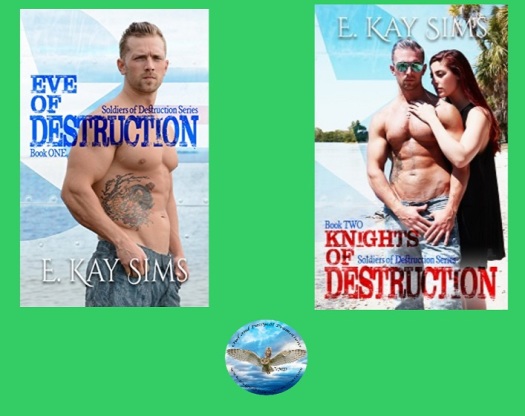 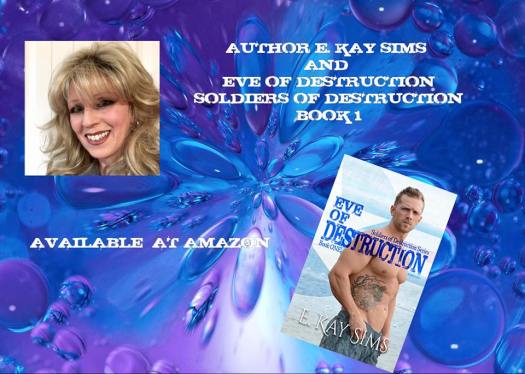 I’m Capt. Eve Stone and I’m a cyborg. I woke up in a top-secret lab with no memory of my past, except that I was once human. They erased my memory, more than once, but that’s the one thing they couldn’t extinguish because the body has a way of storing information at a cellular level. I’m more machine than human now, but once my sleep…

AMAZING- LOVED every minute of this book!
By Janie
Wowzza! What an AMAZING book! I enjoyed reading this book from start to finish. I did not want to put it down. I can not wait to read more from this amazing author. I will recommend this book to anyone, even if it isn’t typically what you would read, I’d say give it a try you’ll be amazed. Can’t say enough! Look forward to many more books! 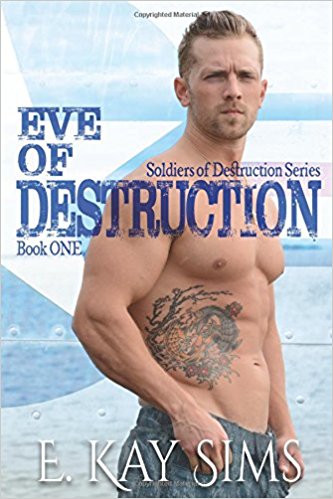 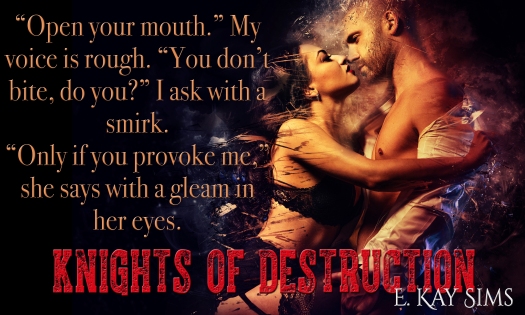 CAPTAIN EVE STONE, UNITED STATES AIR FORCE SPECIAL OPERATIONS JTAC
I am an American soldier, serving the people of the United States of America. I am a warrior. I am trained and disciplined mentally and physically. I am an expert and a professional. I stand ready to deploy, engage, and to destroy the enemy. I will never accept defeat. And that is why after nearly twenty years of serving my country and having my identity, my memory, my life, and my one true love stolen from me, I will fight with everything in me to get him back, to remember who I really am.
Almost twenty years have gone by since I was injured in an accident while serving in the United States Air Force. My family, friends, and fiancé were informed I had died. I lost everything. Until now.
It was a chance encounter. While on a top-secret mission behind enemy lines in Iraq, he found me, the only man I’ve ever loved, SSgt Wyatt Powell. But I don’t remember him. You see, I’m a cyborg now. My human side is at war with my machine side because my human side remembers. I have a new identity and a new mission. I will get my life back, and I will make Wyatt fall in love with me again. And I will seek and destroy those who did this to me. I am Captain Eve Stone, and I am a Soldier of Destruction.
SSGT WYATT POWELL, MERCENARY SOLDIER OF KNIGHTS INC.
I can’t believe it’s her. When she died, it nearly destroyed me. Now I’m facing the fact that she’s been alive all this time, but she’s changed. She’s a cyborg with a new identity, and I’m not the same man she fell in love with. I’ve seen and done things that I cannot undo.
I have memories of how we used to be, of the all-consuming love we once shared, back before I had traversed the depths of hell. Before I lost my soul and willingly became a cyborg soldier for Knights Inc., a private mercenary army for hire, fighting for and protecting important assets of the United States. We do the dirty work no one else will, behind enemy lines in the most dangerous parts of the world, and on American soil. We go where even the bravest of the brave would not dare to go.
We have a new mission: find others like Captain Eve Stone and stop whoever is stealing the lives of American soldiers and turning them into cyborgs against their will. This I will do. I will hunt down those bastards and make them pay. I owe her this, even though I’ve reached the point of no return. I owe her my help in getting her life back, even if I no longer belong in it.
I can’t go back to the way we were, and I don’t know how to go forward, or if I even want to. She would hate the man I’ve become. I’m no longer worthy of her. I am the Dragon, a Knight of Destruction.

Jean E. Ross
Knights of Destruction by E Kay Sims
Katica/Eve finds Wyatt/Dragon back in her life. As her human and cyborg sides war and reunite she also has to deal with evil on a personal and worldwide scale. Can the love they once shared bring them together as they fight injustice and chaos? I love these two characters and how their story unfolds in human and scientific paths twisting and turning. Another page turner! Can’t wait for book 3 in this series! 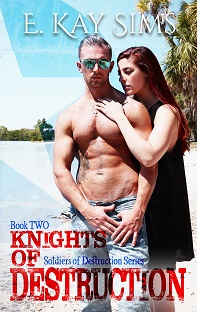