Dellani rocks 70s romanceReviewed in the United States on June 29, 2013Verified PurchaseUNDER THE WESTERN SKY BY DELLANI OAKES
1976 NEBRASKA
Meet Bobby, Libby, Danny and Toni along with their various relatives, and some FBI agents trying to wipe out a white supremist group waging war on the country. Back then racial unrest against natives and Mexican immigrants was running rampant which would make it ripe for such a takeover. The story pits friend against friend and the community against itself. Good should prevail over such evil but will it? Keep reading and find out.
Ms. Oakes also handles teen romance and sexual responsibility even though the hormones are running wild. This makes the love story between Bobby and Libby even sweeter. The racial discontent is handled well and woven into the story which makes it intriguing when the FBI and the townspeople fight back.
There is something in it for everyone and a fast paced and exciting read. I like the references to the music of that time. Under the western sky also handles war and heroism along with military pride as the characters deal with loss of spouses and fathers after the war.
I would give this novel five stars for a great read. I found it hard to put down as Ms. Oakes rocked the story.

SO MUCH IT HURTS  BY DELLANI OAKES

KEN GRISWALD WAS A FIRST CLASS ASSHAT BUT WHY WERE PEOPLE AFTER HIS BROTHER! ROMANTIC SUSPENSE!

Dellani Oakes is back with another romantic suspense and she brings it with Undiscovered. The story begins with a hot shot movie producer nearly gunned down on a Daytona beach in broad daylight. Despite the assassin’s attempt to stay concealed, he is spotted by a witness, Cadence Stuart. Fearing for his witness’s life, Detective Scott has to do what he can to keep her alive until the killer(s) can be found.

However things get complicated when he falls desperately in love/lust with Cadence. Things get even more sticky when his partner and ex, Vanessa Weinstein, is also assigned the case. As volatile at the situation seems, it’s the perfect solution, Vanessa, with the help of Scott’s friends, keep him in check while they all do their best to protect their only witness. As the killer closes in, secrets are revealed and the case is blown wide open when a photo reveals more about the identity of the perp.

Undiscovered is a romance novel filled with just the right amount of suspense, humor and strong characters for a discerning reader. Dellani Oakes does a magnificent job of taking us through a dangerous and often times thrilling, Daytona Beach. If you like your cops and robbers hot then this is the book for you!

Former Army Captain, Frank Atherton, has left the dangerous life of a soldier behind. Retired from the military, he now works in a large nursing home facility, as assistant director. Things are pretty quiet, until the annoying blister of a man, Ralph Penwarren arrives, doing his best to break into his mother’s apartment. Soon after his arrival, Frank meets the lovely new psychiatrist on staff, Marka Ventimiglia, who takes his breath away. Their relationship seems to be moving swiftly ahead, until Ralph Penwarren is seriously injured by a bad fall. If that weren’t enough, Frank’s office is trashed, his car vandalized, and a dead man is found in the ravine behind his house. Are the incidents related, or simply a series of alarming coincidences?

A QUOTE FROM UNDER THE WESTERN SKY

Under the Western Sky Kindle Edition

ONE NIGHT IN DAYTONA BEACH AT AMAZON 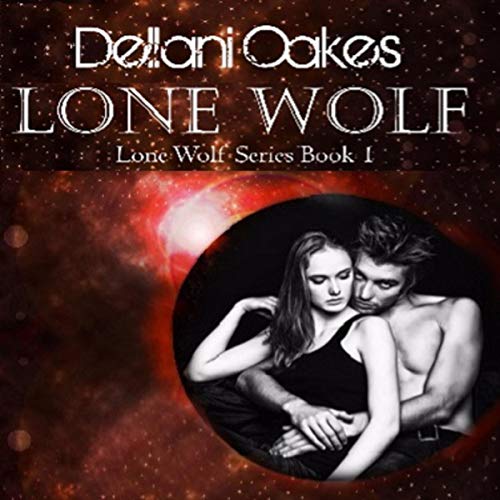 It’s 3032 and mankind has conquered the stars. Strange creatures walk among us, but we are the aliens now, finding homes among the various races of other worlds.
Marc Slatterly and Matilda DuLac are members of the Galactic Mining Guild and they encounter a problem with a product in deep space. After contacting their command, they are told to expect someone to pick up the troublesome Trimagnite ore from them – a Gypsy, of sorts…
Enter the Lone Wolf – Wil VanLipsig has lived a long, and not so happy life. Genetically altered by the Galactic Marines decades ago, he looks 25, when he’s really far older. It’s obvious after this first encounter, he and Marc have a history.
Viv Drewa
5.0 out of 5 stars What a fantastic book!
Reviewed in the United States on March 15, 2019
Verified Purchase
I’ve always loved SciFi, especially when it’s different from everything I’ve read in the past; and this one is!
Genetically engineered soldiers, robots, aliens and a story that makes you want to join them!
I can’t wait to read the next book!
I highly recommend Lone Wolf!