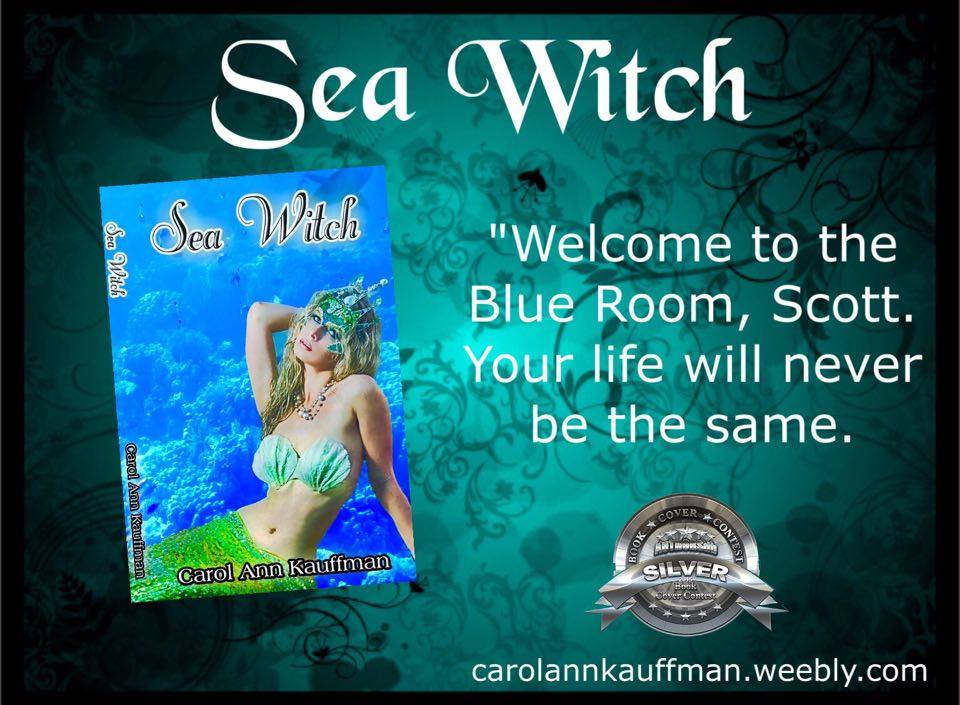 Dr. Laura Martin, Chief Extraterrestrial Life Scientist at The Touchstone Institute of Oceanographic Research, noticed troubling but subtle changes in the Atlantic Ocean. Before she could make sense of it all, her longtime assistant abruptly walked out. Laura hired young, handsome Scott Conner to be her personal assistant. Mayhem ensued, mainly because of Zara, the mermaid/siren/monster in the basement of the Touchstone Institute, who eyed on Scott as her possible mate in a plot for total domination of planet Earth.“The Touchstone Institute of Oceanographic Research is the most fantastic, exhilarating place on the planet to work. It is high-energy, exciting, sometimes maddening, often frightening, heart-pounding work. It’s not a job. It’s a lifetime commitment. It gets in your blood. It grabs you by the throat and possesses you, body and soul. And it is work. If you’re not prepared to work your ass off day in and day out, weekends, holidays, your birthday, and your mamma’s birthday, leave now.”

I love how Carol Ann Kauffman writes her stories. Sea Witch is not a part of the Time After Time series, but it sure could be. She wrote the Sea Witch the same way, love and romance like no others. That feeling of they knew each other before, even though they didn’t. The excitement of finding true love and being together. The way the characters intertwined, the loss of one of them, only to be found again. Awwwwwe! True Love!
Dr Laura Martin is the Chief Exraterrestrial Life Scientist at The Touchstone Institute of Oceanographic Research. Dr Martin is looking for a research assistant. She interviewed a few ladies and next was a man. She didn’t want a man, she got along better with women. But her colleague told her to give him a chance.
Dr Benjamin Scott Conner, is up next for the interview and is excited beyond means. He has admired Dr Martin for a very long time and it’s his dream to work with her, be next to her, love her and just have her in his arms. Well he didn’t have a chance. She already had him kicked to the curb in her mind, but he talked her into giving him a 2 week chance, unpaid. She basically had no choice. Scott,that’s what everyone calls him, was very over qualified and she asked to make him something more along the line of his degrees.
Now Dr Martin has an alien woman in a holding tank for 20 year and has mad a friendship with her. But when she sees Scott, the alien goes nuts screaming that he is her mate. He has no idea what she I talking about. Zara, the name given to the alien, becomes very hostile and has to be calmed with medication. Lara and Scott try to figure out what is going on and by talking about Scott’s background, Lara has an idea how he is connected to Zara. To find out, they have to go to his Mothers home in France. This is where you hold on to the edge of your seat and hold your breath.
Sea Witch is an Romance with SciFi and mystery added in. What a great combination! I was trying to figure it all out along the way and was surprised, very surprised to say the least at the last few chapters. The ending was all science fiction and wrapped tightly with romance. What a captivating storyline! This author has amazing talent!

One Reply to ““The ending was all science fiction and wrapped tightly with romance. What a captivating storyline! This author has amazing talent!” – Sea Witch by Carol Ann Kauffman”