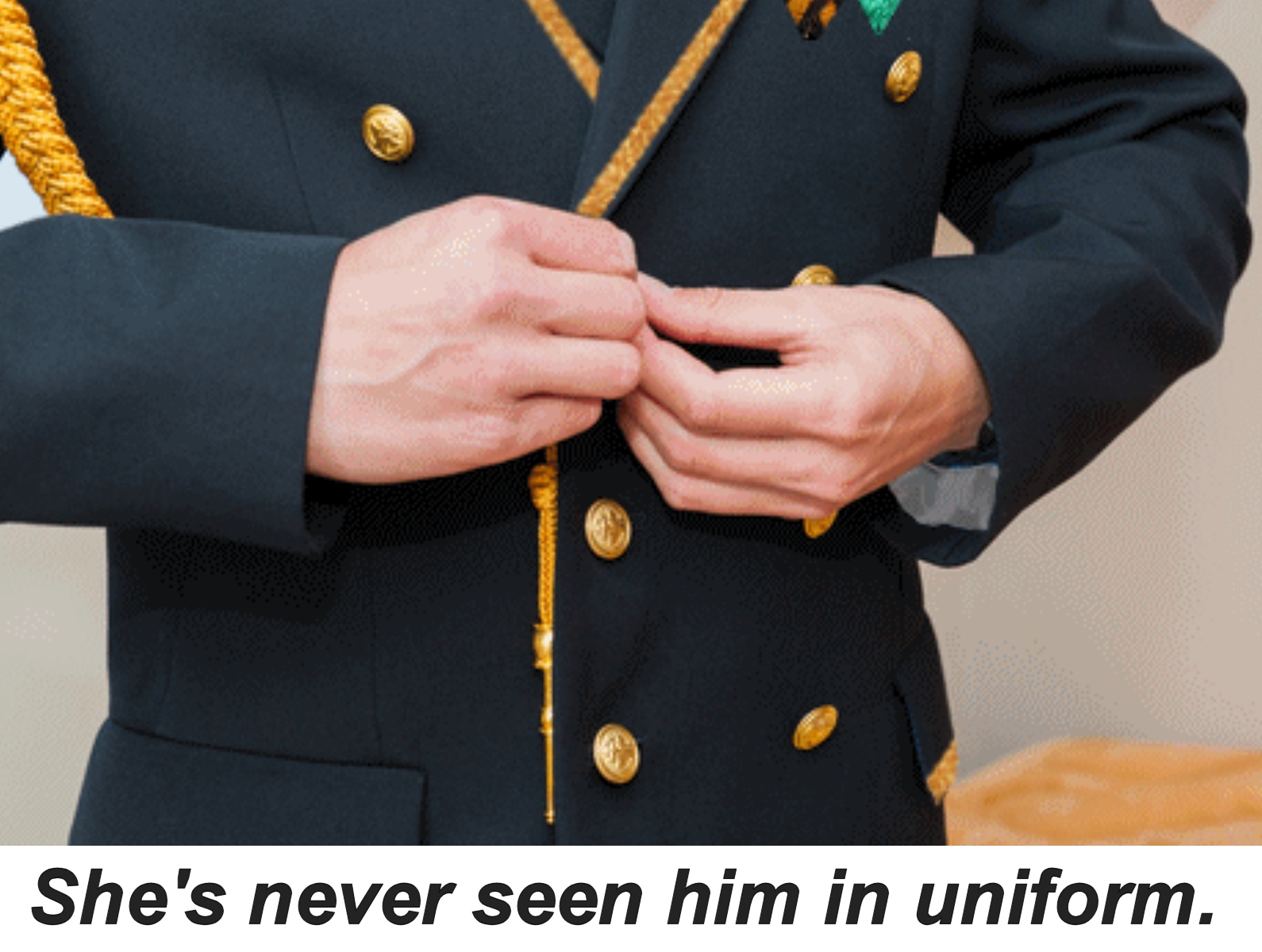 Sci-fi fantasy romance.
Pirates abducted her from her planet. The Mercenary Union ship which rescues her may be no better than the pirates. Captain Maden of the Long Sword refuses to take her home.
The Messerian spy tells the captain he is not alone. There are others seeking to eliminate the pirates. He must keep the girl, Dahteste, close. She must not discover she is simply bait in the larger game they play. What gift does the girl have which makes her such a prize?
The predator his ancestors used to be claws it way to the surface around the girl. He wants things he shouldn’t. He craves Dahteste.Book Lover 2225.0 out of 5 stars Oh, Wow!

Reviewed in the United States on July 5, 2021Verified PurchaseOh, wow! A Snake by the Tail by Cherime McFarlane is an action-adventure alien love story that is not to be missed. Great world-building, an out-of-this-world location, and strong, lovable characters that will stay with you long after you’ve finished reading this book make this a five-star highly recommended read.