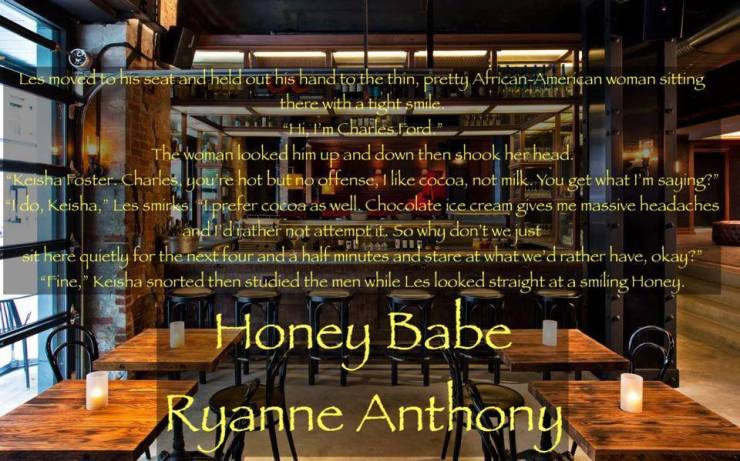 There had to be something Kendra Atkins was missing in life, and Charles Ford knew it was nothing but him. The only thing he had to do was convince her that he was all she would ever need and that he felt that way since the day the met ten years prior, hours before she became his first lover… when he was twenty-two.In his twenty-second year of life, Charles Ford was still a virgin. Like any other man, including his identical twin, he wanted sex, but he wanted his first time to mean something other than getting inside a woman’s body.By the time she was twenty, Kendra had sex with two men and not with outstanding results. It was just about experience; wanting to see what the deal was about. She could take it or leave it especially since the men she slept with only wanted what her body had to offer. Kendra has never been in a relationship, and after her disastrous sexual encounters, she decided never to exchange personal info with the next man, any man, she slept with.On a beach in Florida, Kendra and Charles meet, and Kendra takes Charles’ virginity, and all they know of one another is the nicknames they agreed to call one another: ‘Honey’ and ‘Babe.’ No other names, no numbers and no idea how to reach one another, just as Kendra wanted it. She wanted that as much as she would regret that decision later, specifically 10 years later when Kendra and Charles reconnect… and she has no idea who he is or what she was to him.

This was my first book by this author and I loved it. Those brothers were hilarious and definitely entertaining. Kendra was a little crazy in her thinking and I was glad when Les was finally able to get through to her. The family support was great. Les and Kendra complimented each other but I also enjoyed Les alpha personality. I was glad that some whipped Andy into shape considering their father was a rolling stone. The epilogue gave me life. Sit back, relax, and enjoy. You will not be disappointed.

One Reply to ““Sit back, relax, and enjoy. You will not be disappointed.” – Honey Babe by Ryanne Anthony”