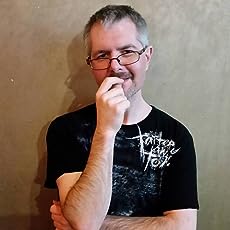 I was born and raised in Toronto, Ontario. Ever since Junior high school, I have been writing (staying up at odd hours of the night). Only recently have I thought of music to push me. Every book I’ve written has a soundtrack, which are carefully selected songs (from popular artists to the mundane). I always start writing and give myself a deadline of four months to complete a novel. But as we all know, personal deadlines don’t always pan out in our favour.
My ideal night for writing:
1) A hot cup of tea.
2) A crisp, rainy evening.
3) The best music.
I usually start writing at eleven at night, and don’t stop until my brain is mush, or I can’t spell properly.