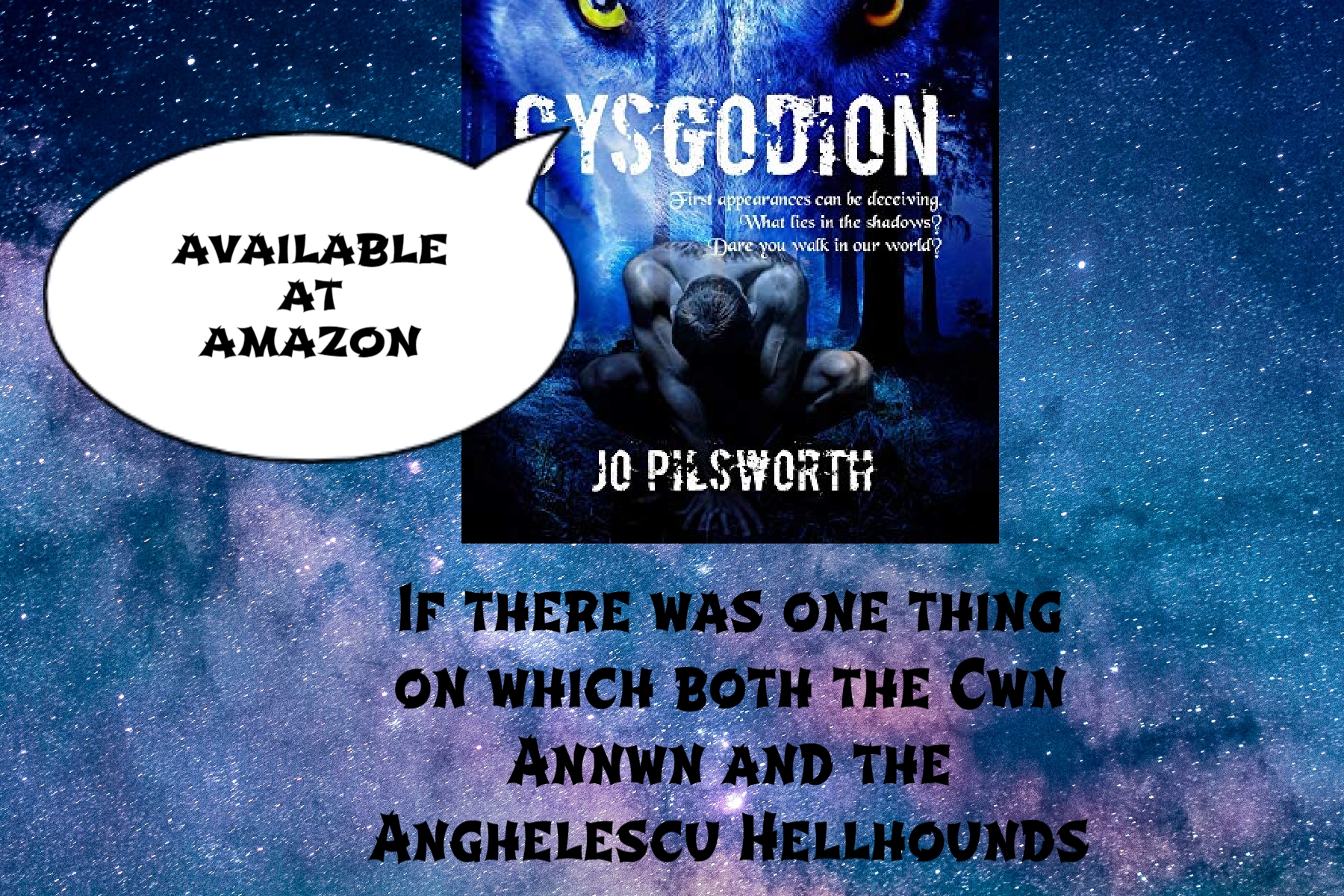 Casimir Gosselin. If Fane was bad, Casimir was well beyond that. A psychopath and barely leashed by his sire, the Alpha of the Gosselin Pack. If there was one thing on which both the Cwn Annwn and the Anghelescu Hellhounds knew, it was that Casimir Gosselin was their enemy.

You have the picture? I was the personification of psychopathically evil. Strangely enough, the encouragement to write my side of the story has come from my sister, Alix Gosselin, now mated to Bran Cadwgan, Beta of the Cwn Annwn. Now, I could give you some clues. One thing is certain, I am not some sad, misunderstood being. I own what I have done and to whom I have done it. The question is whether you think that what lies in the shadows is justified.

Kayla Krantz5.0 out of 5 stars Method to the Madness

Reviewed in the United States on June 23, 2020Verified PurchaseIn this book, we’re given an in-depth look into Casimir’s past, a look that left me with the impression that I had him all wrong. As the middle son to the Alpha of the pack, he was groomed to be Beta while his older brother, Alpha. Pack life is no easy gig though and survival isn’t guaranteed. It’s that which drove him to become Psycho Gosselin.

When he is eventually freed from his role, he feed the need to mend things with his half-sister. I loved the depth of the bonds that Casimir felt for her and his mother. Even though he was largely an unlikeable character, there were glimpses into his personality that made me feel as if he could be so much more. The things his father put him through scarred him deeply, but I was left with the impression that there is hope for Casimir in the future. Even for all he’s been through, I don’t believe he was truly a psychopath.