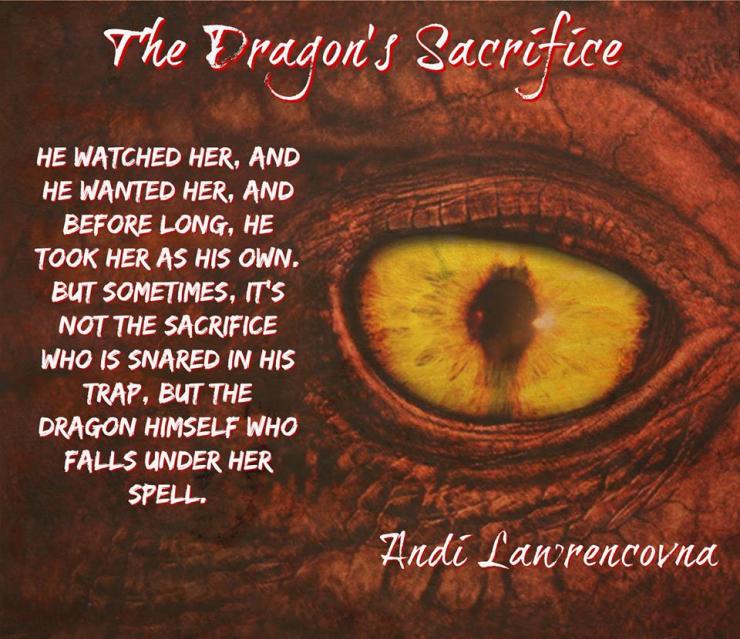 One Reply to ““This is the first one I’ve read by Lawrencovna and I absolutely loved it!” – The Dragon’s Sacrifice: A Breath of Fyre Novel (The Never Lands Saga) by Andi Lawrencovna”