Fame, money, success… he had it all in abundance, but as he approached fifty, there were some things, he realized, that he had not achieved: a family.
Thinking it was too late to find a wife and produce children, Nate attends a therapy session with Dr. Amy Fields and tells her of his life and a secret he had never shared with another soul.
Nate may already be a father, and if so, his child is nearing thirty and has no idea who he is to them, thanks to the child’s mother who cryptically told Nate of their existence ten years after her sexual encounter with him.
But was she lying to him? Nate needed answers, and Dr. Fields was determined to lead him someone who could do so, flawlessly. 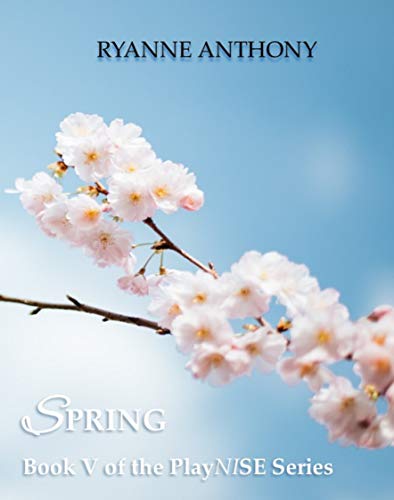 One Reply to “Nate needed answers, and Dr. Fields was determined to lead him someone who could do so, flawlessly. – Spring: Book V of the PlayNISE Series by Ryanne Anthony”