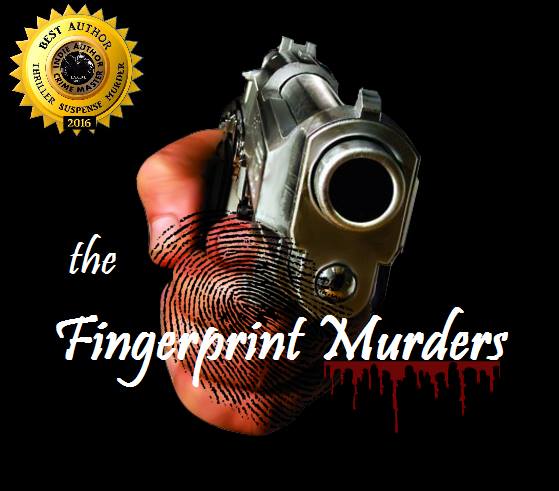 All Carson Reno Mystery Series Books are standalone novels. It is not necessary to read them in any particular order.
Someone is brutally murdering people in Memphis, and for unknown reasons, the killer wants Carson involved.
They’re not just killing people, they’re removing the victim’s fingers and leaving strange clues everywhere. Carson becomes involved when the killer sends him severed thumbs – each wrapped in bloodstained paper containing Bible scripture.
Clues are everywhere, but none of them make any sense and aren’t connected – yet.
Old names surface and the mystery gets stranger and darker as Carson tries to solve the ‘Fingerprint Murders’.

Kindle Customer
Severed Finger!
The Black and White pictures mixed in with the story is classic! The Jack Daniels, the butcher knife, and the severed finger. Darnell’s style of writing, along with the sparse photos, paints a vivid picture in my mind and keeps me turning the pages. I’ve read one Carson Reno book before this and have to admit I am hooked. I don’t think Gerald Darnell can top this Reno Carson story. If you are going to read a Reno Carson, this is the one! 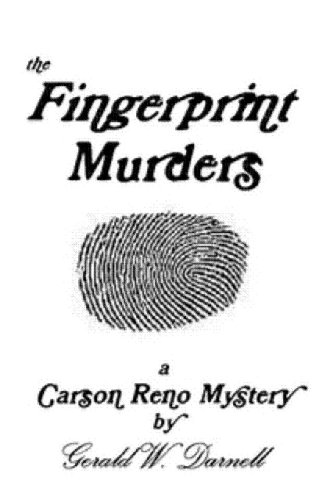 One Reply to ““If you are going to read a Reno Carson, this is the one!” – The Fingerprint Murders (Carson Reno Mystery Series Book 10) by Gerald W. Darnell”