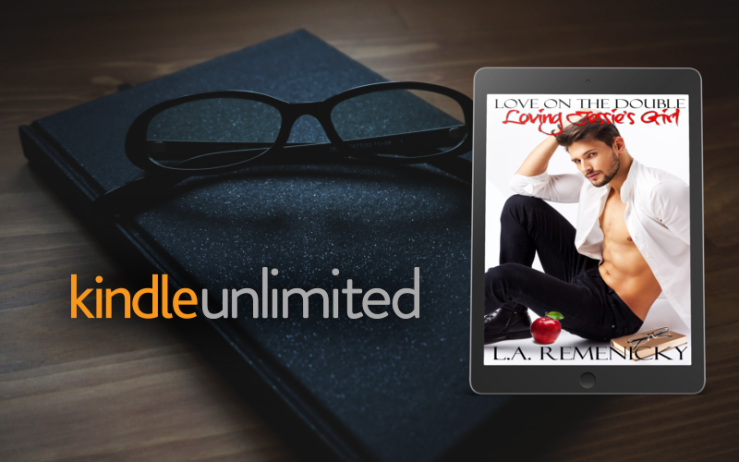 Until AJ Monroe left Indiana after college, he had always lived in his identical twin brother’s shadow. He had made a life for himself in Denver, Colorado, away from Jessie, away from Indiana. But when AJ feared for his brother’s safety, he left everything behind to step back into the shadow he thought he had outgrown. Finding his brother was AJ’s only concern…until he met Jessie’s girl.
Fiercely independent, Rina Abbot hid her true situation from everyone, including her best friend, Jessie. Out of money and unable to care for her rescue dogs she had no choice but to accept the help of the handsome stranger with a familiar face. Afraid to trust him, she tried to ignore the feelings he stirred within her as they searched for his missing brother.
But secrets never stay secrets for long.
Finally, open about their feelings for each other, Rina’s secrets began to wreak havoc on their lives. Would Rina’s secrets force AJ to give up his dream of loving Jessie’s girl?

Bel
Twins and rescue dogs..what’s not to love

They say twins share a special bond and can sense when the other is hurt, AJ feels that something is wrong with his twin Jessie, so when he goes to check up on him and finds him missing, he is shocked to find a woman collapsed on his brother’s doorstep. He comes to the conclusion that Rina is Jessie’s girlfriend. Even though he has developed feelings for her, he does not want to move in on his brother’s girl. Someone appears to be hell-bent on destroying Rina’s dog rescue shelter, so when AJ helps out, they bond over trying to work out who the culprit is. The cliffhanger at the end was definitely not expected, but can’t wait to read the next one if it will be Jessie’s story. I received this book from eBook Discovery. I voluntarily review this book. This is my honest review. 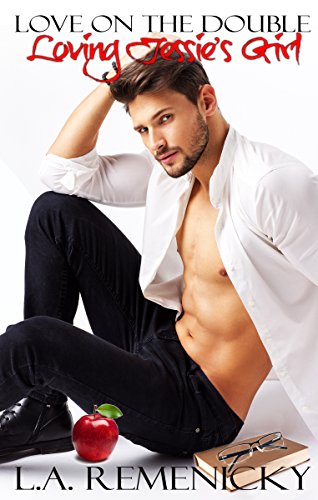 One Reply to ““AJ feels that something is wrong with his twin Jessie, so when he goes to check up on him and finds him missing” – Loving Jessie’s Girl (Love on the Double Book 1) by L.A. Remenicky”