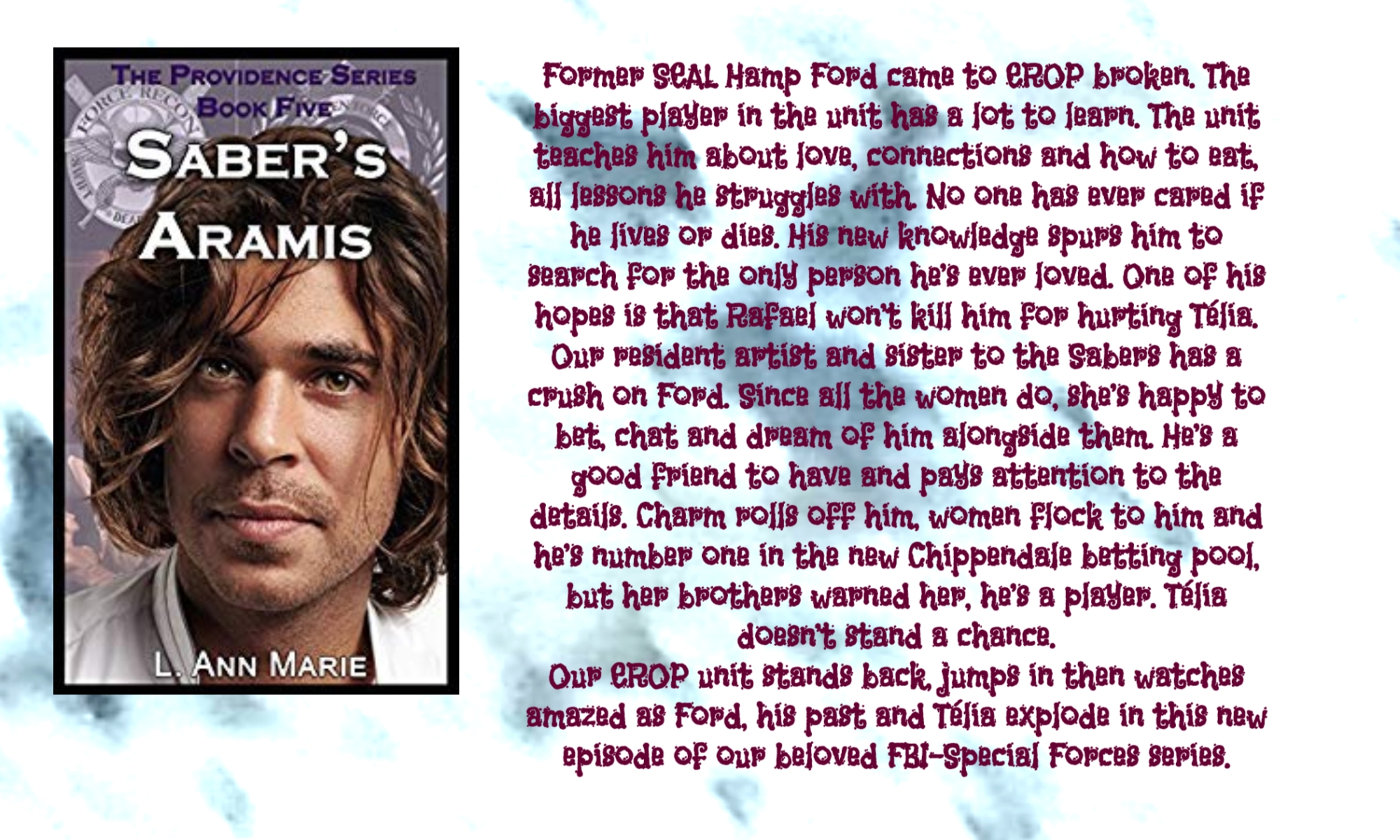 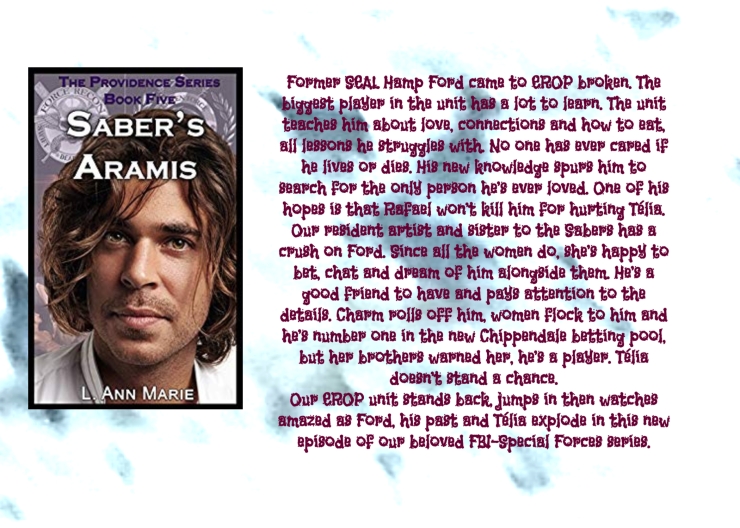 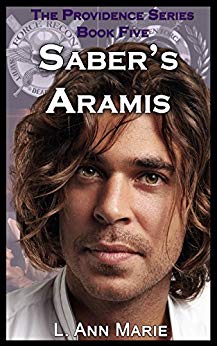 Format: Kindle EditionVerified Purchase
Five stars. Hampton Ford is Commander of the Aramis team. He helps everyone but he had a secret in his background. Ford is a twin. They were separated when they were seven. With help from his team after a twenty year separation he finds his brother his one true love and his genetic and family history. A fantastic story. I always loved Ford from the previous stories. I love Garren and the way his character is shown. I hope he mature’s enough to have his own love.