After a lifetime of being protected and sheltered by her parents, Kate is thrown into a state of turmoil after their sudden death. With nowhere else to turn, she finds herself living with her fiancé, a conniving businessman who is well on his way to becoming a corrupt super-lawyer. At the same time, Kate’s father’s law firm houses more secrets than a politician’s hard drive. Later, she receives a shocking surprise when a long-lost half-brother enters her life. Can Kate rise to these challenges, discover the truth and re-emerge as a stronger, smarter version of herself?

I liked the story. It held my interest even though I had a couple of problems with it. I liked a lot of the characters. The ones I didn’t I wasn’t suppose to. The story moved along at a fast pace and was filled with intrigue. Which brings me to my problems with it. Point of view changed a few times during the story. I can handle that when the author keeps me in the know. With this story, they changed with no real warning or break. Several times I was jarred out of the story by the abrupt change in POV. In all honesty, when I find this in a book the storyline has to have gotten my attention. It is one of the things can can cause me to shelf a book as, “did not finish”. The other problem I had was with the character Ken. I felt that there really wasn’t any closure with him and I was left hanging. I don’t want to go totally into who and why because it would be a spoiler. I would rather you read the book and judge yourself. I mention for the authors benefit. Despite those issues that I had with it, I really enjoyed the book. I kept turning pages to see how things would turn out.
Thank you to BookTasters and the author for bring the book to my attention for review consideration. 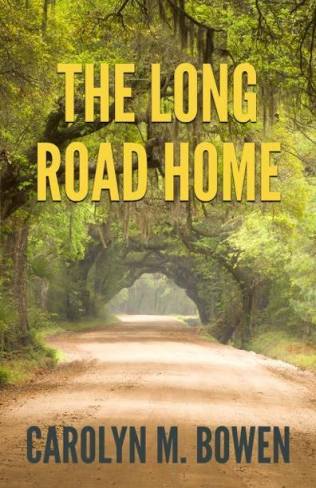